Here at Baked Online, we love powerful women and in the South African entertainment industry, we have a lot to be proud of – namely, Bonang Matheba. The bona fide mogul has done it all and she’s barely 30 years old!

Although Bonang’s career began and still lies in media, having started on SABC1’s LIVE in 2007 and moving on to present Clash of the Choirs SA, Top Billing and a popular radio show on MetroFM, Bonang has proven that she’s a force to be reckoned with. With her Distractions lingerie line at Woolworths and being the brand ambassador for Ipanema sandals,  Ciroc Vodka, Couvoirsier Cognac and Revlon Cosmetics, Bonang shows no sign of slowing down. In 2017 alone she has a new fashion line coming soon, a book that’s already sold out, a reality TV show airing mid July, and her very own Emojis!

Despite the drama in her personal life regarding rapper boyfriend AKA and his ex-girlfriend, DJ Zinhle, Bonang proved the importance of having pristine PR and letting your work speak so loudly that people would have no choice but to listen to it. The Queen of, not only South African entertainment, but branding, has secured over seven figures in her global campaigns with Revlon and has had international hosting opportunities since.

But what makes Bonang a little bit more special is the fact that she believes in empowering women just as much as we do. With The Bonang Matheba Bursary Fund, she gave 10 deserving students a bursary to Boston College in 2017, which was especially heartwarming considering the Fees Must Fall movements of recent years.

A South African fashion icon who never fails to grace our red carpets in beautifully designed gowns by Taibo Bacar, Gert-Johan Coetzee and the likes, we’re excited for Bonang’s TV show, Being Bonang, her new book, Bonang: From A to B, her Bmojis and everything else she has in store. As the millionaire aspires to become a billionaire by the next big milestone of age 50, she should know that Baked Online is in her corner! 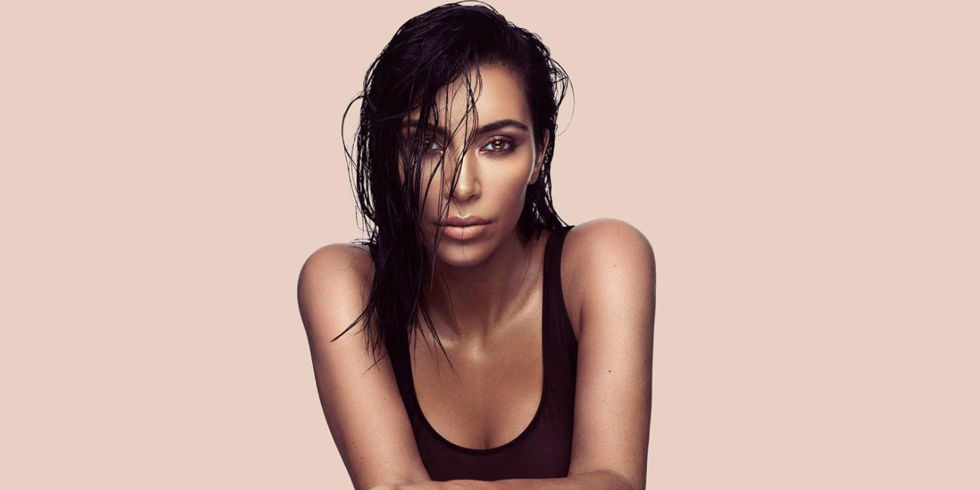 When we heard Kim Kardashian-West was starting a cosmetics brand and her first product was a contour kit, the first thought we had was “Finally!” With the help of Mario, her makeup artist, Kim changed the makeup industry as we know it when she popularised the contouring and highlighting techniques.

And while we know she didn’t invent those techniques, we definitely can’t deny the Kardashian effect on those trends. Suddenly every brand had a contouring palette available and every YouTuber had a tutorial teaching us how to do it! With that said, we wonder why it took Kim so long to make her own products.

Better late than never, though! And since we don’t have our hands on the contour and highlighting sticks, we thought we’d listen to a few YouTubers we trusted who did and listen to what they had to say about the products. We selected YouTubers with different skin tones so we could see how the products fared across the four different colours.

The verdict? Based on what these YouTubers had to say, KKW Beauty is great if you’re a Kim fan, but for $50, you could spend your money on other contour and highlight products and get a better result. The colour range is amazing (YAY!), the contour is great, the strobe side is great, the little brush is great, but the sponge and highlighters/concealers? Not so much! You also spend so much and receive so little product that can break very easily.

But we still love Kim and can’t wait to see what else she comes out with for KKW Beauty! There’s only room for more improvement!